Tesla is taking advantage of the seemingly insatiable demand for its stock. 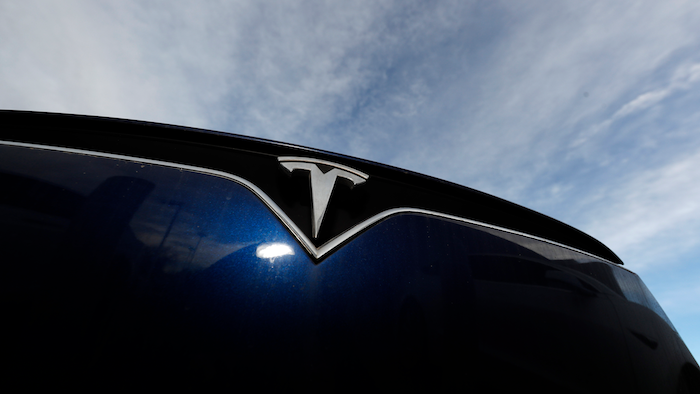 PALO ALTO, Calif. (AP) — Tesla priced its second offering of stock at $767 apiece Friday. An announcement Thursday that Tesla would put an additional $2 billion worth of stock on the market surprised almost everyone.

Just two weeks ago, CEO Elon Musk said the company had enough cash to fund its capital programs and that it didn't need to raise any more money.

But Tesla is taking advantage of the seemingly insatiable demand for its stock. Tesla shares have almost doubled since the start of the year, and it's quadrupled since June.

That demand continued to surge Thursday, even though issuing additional company shares can dilute the value of those already on the market. Shares closed up another five percent.