Is Workplace Rudeness on the Rise?

The workplace is hardly immune from the incivility epidemic. 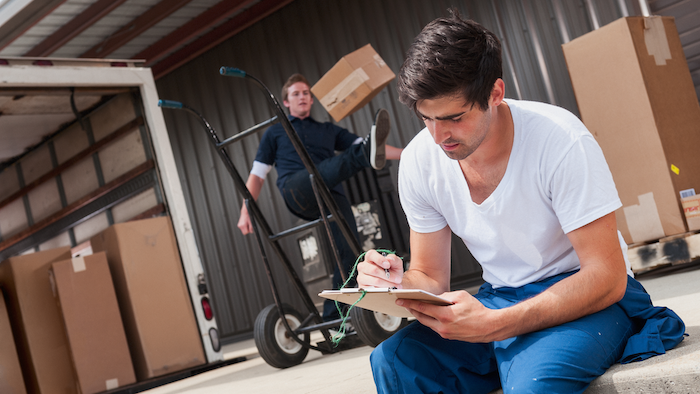 You don’t have to look hard to see uncivil behavior these days, whether in political discourse, in college classrooms or on airplanes. One study found that rudeness is even contagious, like the common cold.

The workplace, where my research is focused, is hardly immune from this so-called incivility epidemic. Past surveys suggest virtually all workers experience rude or uncivil behavior, while over half report being treated badly at least once a week. And some researchers have claimed it’s pervasive and getting worse.

But is it really? I’ve spent the past decade studying workplace rudeness and other forms of mistreatment. While I do believe it’s a significant problem, it’s hardly an epidemic.

The Rise of Rudeness?

First let’s consider whether workplace incivility is on the rise.

That is, are employees actually more likely to be interrupted, made fun of, addressed unprofessionally, demeaned or excluded at work?

To answer this question, I examined data from the General Social Survey, which has been gathering data on hundreds of trends in American attitudes, behaviors and attributes since 1972. It’s administered by the National Opinion Research Center at the University of Chicago.

I looked at an item that’s been included every four years since 2002: “I am treated with respect at work.” Participants answer on a scale of 1, or strongly agree, to 4, or strongly disagree.

In 2002, the average score was 1.69, meaning workers generally agreed they were treated with respect. In 2018, that rose to 1.76, meaning a few more people disagreed with this statement than in the past. A statistician would call that significant, but on a scale of 1 to 4 it’s a pretty tiny change.

A frequently cited statistic is that 98% of workers have experienced uncivil behavior. But this kind of data point misleads us into thinking that everyone is being rude to each other all the time.

In reality, when an employee reports experiencing high levels of incivility, it’s unlikely he or she is mistreated frequently by everyone in the office. The trouble with research investigating the incidence of workplace rudeness is that it doesn’t consider an employee’s interactions with every co-worker but instead her experiences of incivility in general.

Rudeness occurs between two people. It requires an offender and a victim, comprising what researchers refer to as a “dyad.” So to understand the prevalence of workplace incivility, we should consider not only an employee’s general tendency to be mistreated but also – and more importantly – the relationships that employee has with each of his or her colleagues.

In 2018, three colleagues and I conducted a study to determine how widespread workplace incivility is when considered from the viewpoint of employee relationships. We gave workers at a chain of casual dining restaurants in the Southeastern U.S. a survey and asked them to report how frequently they experienced rudeness over the past 12 months on a scale from “never” to “very frequently.”

These findings show that while most people experience workplace rudeness at least once in a while, most of their relationships are not characterized by rude or discourteous behavior.

Concerns about the deterioration of courtesy and professionalism in today’s workplace are understandable. Yes, there are jerks out there, but rudeness is nothing new. It may spread like the flu, but it is no epidemic.

This article is republished from The Conversation under a Creative Commons license. Read the original article here: http://theconversation.com/is-workplace-rudeness-on-the-rise-129876.