US Industrial Production Fell 0.3% in December 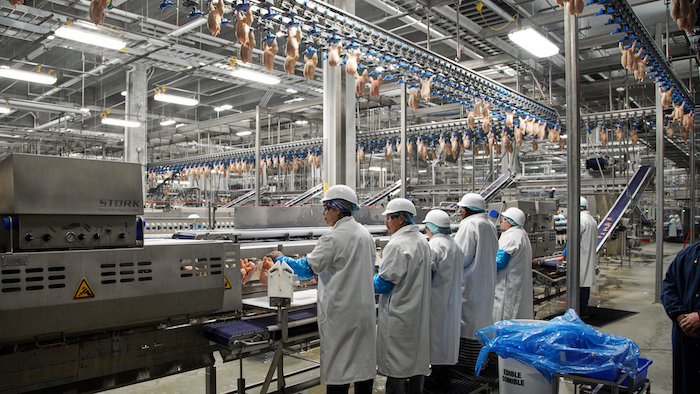 The Federal Reserve said Friday that total industrial production — which includes the manufacturing, mining and utilities sectors — slumped 1% over the past year. Factory output has tumbled 1.3% from a year ago, driving much of the overall decline as manufacturers grappled with trade disputes and slower global growth in 2019.

Still, factory output improved 0.2% in December as the metal, wood product, computer and food and beverage sectors improved. Output at auto plants fell 4.6% in December after a November surge following the end of the General Motors strike.

After an unseasonably cold November, temperatures in December nationwide were 36.5 degrees Fahrenheit, or 3.8 degrees above the 20th Century average, according to the National Oceanic and Atmospheric Administration. The government agency estimated that energy demand during December was 56 % below average.