The former senior VW engineer was sentenced to 40 months imprisonment. 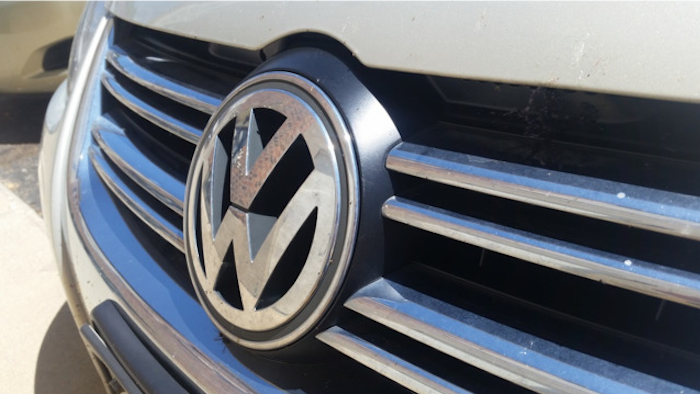 BERLIN (AP) — A German lawyer representing a former Volkswagen manager jailed over the company's diesel emissions fraud says his client has been released from prison.

Liang, a German citizen, was sentenced to 40 months imprisonment and a fine by a U.S. court in August 2017. The former senior VW engineer was transferred to a German prison last month.

Von Pelchrzim said his client was grateful to the German government for helping to bring him back home.

Volkswagen used rogue software to trick authorities around the world into believing that it was meeting emissions rules on hundreds of thousands of vehicles. U.S. regulators discovered the fraud in 2015 and the company has since had to pay billions of dollars in penalties and buybacks of affected vehicles.