Congress will once again require that the Pentagon purchase flatware from U.S. companies — but only one domestic manufacturer remains. 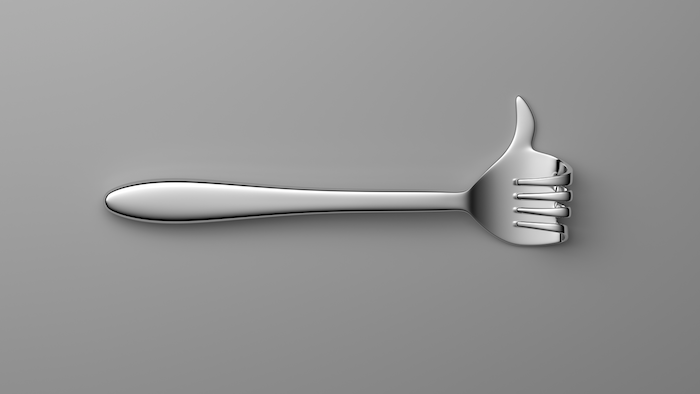 Nearly 15 years ago, tableware and cutlery manufacturer Oneida Limited joined many of its rivals in shifting production overseas to nations with lower labor costs.

The company’s then-HR leader, Matthew Roberts, helped oversee hundreds of layoffs at its factory in Sherrill, N.Y., a small community located between Syracuse and Utica. Rather than follow others out the door, however, Roberts and a co-worker purchased the plant and formed a new flatware company known as Sherrill Manufacturing.

CNBC this week detailed the growth of the company from about a dozen initial employees to its current workforce of 56, along with the efforts by Roberts and area lawmakers over the past decade-plus to restore a federal law requiring the Defense Department to purchase its flatware from domestic manufacturers.

This month, Congressman Anthony Brindisi and Senate Minority Leader Chuck Schumer, both New York Democrats, announced that the provision would be included in a mandatory defense spending bill slated to pass Congress this week. And Sherrill alone stands to reap the benefits — it is the last remaining manufacturer of stainless steel flatware in the U.S.Roberts conceded that the company’s early years were difficult amid overseas competition and a global recession, but he told the network that he remained confident that U.S. manufacturing’s fortunes would turn as wages climbed elsewhere.

The defense measure, CNBC noted, could double the company’s annual sales and add dozens to its workforce.