Companies Can Get Govt Loans if Revenue Falls after Disaster

Financial help in the form of economic injury disaster loans are for companies even if they haven’t suffered physical damage in a declared disaster area. 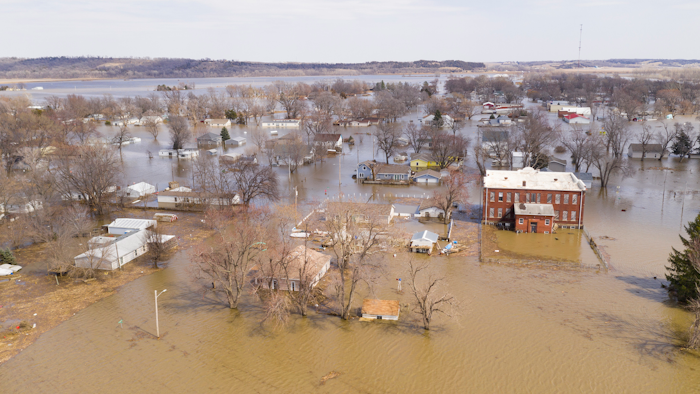 NEW YORK (AP) — Months after a storm, fire, drought or other disaster has struck, small businesses that have lost revenue due to the devastation may be able to get low-cost government loans.

Financial help in the form of economic injury disaster loans are for companies even if they haven’t suffered physical damage in a declared disaster area. These loans are separate from those made available to homeowners and businesses who need to rebuild or repair.

For example, the Small Business Administration recently announced that small businesses in seven Texas counties are now eligible to apply for low‑interest loans following flooding that occurred in McLennan County between Jan. 1 and June 1. The businesses, especially those outside McLennan County, may not have suffered damage to their premises, but they’re dependent for revenue on customers in a declared disaster area. McLennan County had an agricultural disaster declaration from the Agriculture Department.

Through economic injury disaster loans, small businesses can borrow up to $2 million for up to 30 years to help pay expenses they’re not able to meet because of lost revenue. Companies can obtain these loans if the SBA determines they aren’t able to get credit through other sources including banks. If a company also obtains a physical disaster loan, the maximum it can borrow through both types of loans combined is $2 million.

Companies that are far away from a disaster can be eligible for these loans, depending on the nature of the disaster and how far-flung the businesses with economic injuries are. That was the case after the Deepwater Horizon crude oil spill in the Gulf of Mexico in April 2010; the following month the SBA said economic injury disaster loans would be made available to parts of Louisiana, Alabama, Florida, and Mississippi. And after the Sept. 11, 2001, terror attacks, the loans were made available to companies across the country.

More information is available at the SBA’s website, www.sba.gov.