In Owners' Divorces, Businesses can Become Part of the Fight

Even when ownership isn't at stake, the rancor and uncertainty around a divorce can take a toll on a company. 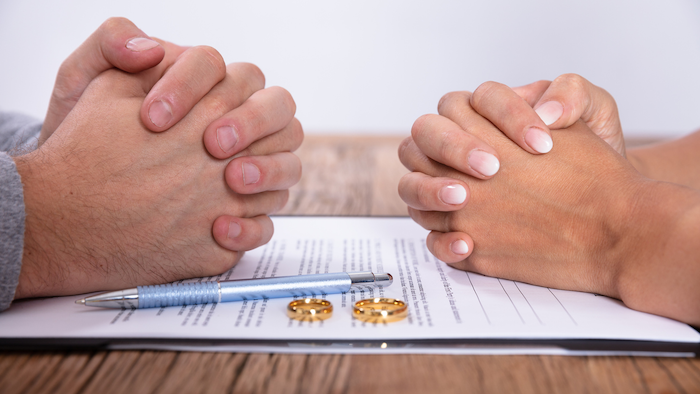 NEW YORK (AP) — When one of Zach Hendrix's three business partners said he was getting divorced, sympathy turned into shock as everyone realized that a soon-to-be ex-wife could become a co-owner.

"Because we failed to forecast this life event happening we were now scrambling for our best solution," says Hendrix, co-owner of GreenPal, a business that uses an app and website to help homeowners find lawn care companies.

When a small business owner divorces, the company can become part of a property fight; the battle can end with owners losing all or part of their businesses. Or, they or the company may be forced to take on debt to prevent an ex from sharing ownership. Even when ownership isn't at stake, the rancor and uncertainty around a divorce can take a toll on a company — owners may be distracted and unable to focus on what the business needs.

Hendrix and two of his co-owners had to borrow a combined $250,000 to buy out their partner in 2017 after he announced his divorce plans. Because Nashville, Tennessee-based GreenPal was a startup and not in a position to get that much credit, the three had to personally guarantee the loans. They were able to repay the debt in a year and a half out of their profits.

The divorce was a learning experience for the partners. When they started GreenPal, they hadn't written what's known as a buy-sell agreement that creates a process and sets a price for buying out a partner.

"Luckily, we were able to dodge the bullet and get it out of the way," Hendrix says.

Owners who create a buy-sell agreement may set up a process for buying out the stake of a divorcing partner, including how to value the company. Some agreements may also limit the ownership rights of spouses. But ultimately, a court will decide if the agreement is fair to both spouses and can be upheld, says Chris Hildebrand, a divorce attorney in Scottsdale, Arizona.

"If a company makes a million dollars a year and their partnership agreement says it's worth only $50,000, I wouldn't rest on that agreement," he says. 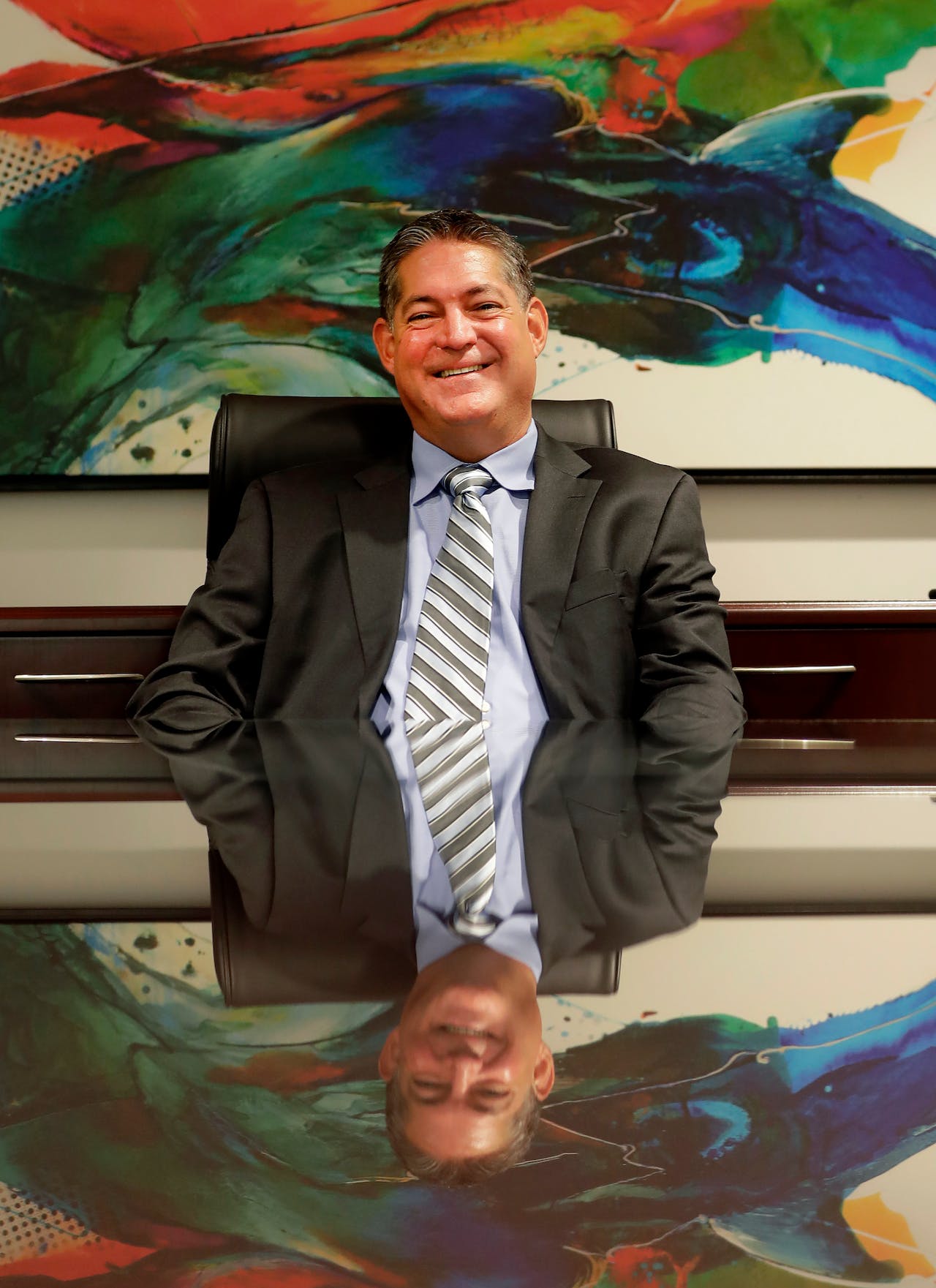 In this Oct. 4 photo, attorney Christopher Hildebrand poses for a photo his office in Scottsdale, AZ. Hildebrand was divorced and had to expand his practice from himself to a seven-lawyer firm to pay his spouse her settlement, alimony and child support. He calls the decade after his divorce the longest 10 years of his life because of the amount of work he had to do.AP Photo/Matt YorkHildebrand knows from experience the impact a divorce can have. He had a solo practice when he divorced 10 years ago, but then had to bring on other attorneys so he could earn enough to pay alimony and child support as well as his own expenses.

Some owners who are sole proprietors or whose spouses are their business partners lose their companies as part of the divorce settlement.

Susan Anthony owned a financial advisory business for 16 years, and her then-husband joined her for the last six. In 2003, they decided to divorce. Because of the way the business was set up, it appeared that Anthony received all the income; seeing that, the judge in her case awarded her husband child support. And Anthony couldn't afford that and her own expenses.

"I knew the business would generate a good six-figure income for him. It was a better alternative than paying child support," says Anthony, who signed the company over in return for keeping her home and getting primary custody of her children.

Knowing she was walking away from her business, Anthony prepared her employees and clients for the transition. She knows now she had delayed a divorce for years not only for the sake of her children, but also because "I knew there were a lot of people's lives that would be affected," she says.

"In the end, I have no regrets," she says. "But there were moments when I wondered what in heck I was doing."

Anthony, who lives in Woodstock, Georgia, has worked for a financial advisory company since her marriage ended. She remarried two years after the divorce, and now co-owns two spa/salons with her husband.

The emotional fallout from a divorce can affect co-owners and employees. In his settlement with his wife, Jeffrey Deckman agreed to pay her $100,000 over four years; that amount was half what his telecommunications business was valued at. He felt that was a fair amount because his wife had cared for their home and children, which in turn gave him the time and opportunity to build the company.

Deckman borrowed money to make the payments, but having that debt hanging over him created stress that spilled over to his company.

"I started getting edgy, short-tempered, pushing hard for (sales) numbers that I never pushed so hard for before," says Deckman, who's based in West Greenwich, Rhode Island. He began fighting with his two business partners, and the discord affected everyone who worked there.

It took six months for Deckman to realize what he was doing. "It showed me on a certain level that I hadn't accepted responsibility for the deal I made," he says.

But by the time Deckman understood that "I was making people pay," he had damaged his relationship with his partners and staffers. In 2005, two years after the divorce, he realized that he needed to withdraw from working in the company, and in 2008 he sold his stake.

Deckman, who now does consulting for small and mid-sized companies, believes despite losing his share of the business that he did the right thing in his divorce settlement.

He says of his ex-wife: "Today, years later, we are great friends and our children benefit greatly because of it."