The settlement ends only the suits brought by the Ohio counties of Cuyahoga and Summit. 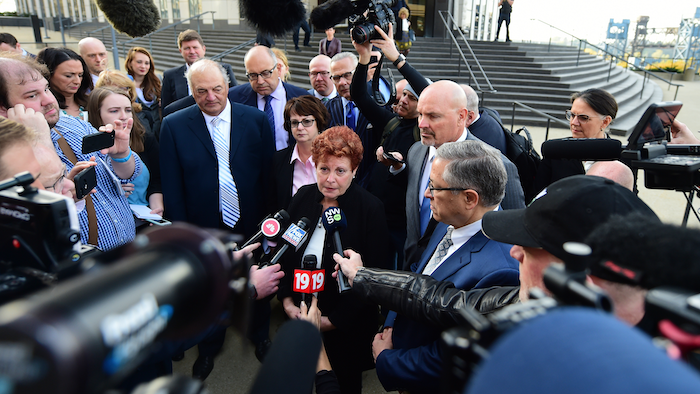 CLEVELAND (AP) — The nation's three biggest drug distributors and a major drugmaker reached a $260 million settlement with two Ohio counties Monday over the deadly havoc wreaked by opioids, striking a deal just hours before they were set to face a jury at the start of the first federal trial over the crisis.

The settlement means the closely watched trial will not move forward now.

The trial involved only two counties — Cleveland's Cuyahoga County and Akron's Summit County — but was seen as an important test case that could gauge the strength of the opposing sides' arguments and prod them toward a nationwide settlement.

Across the country, the drug industry is facing more than 2,600 lawsuits brought by state and local governments seeking to hold it accountable for the crisis that has been linked to more than 400,000 deaths in the U.S. over the past two decades. A federal judge in Ohio has been pushing the parties toward a settlement of all the lawsuits for nearly two years. 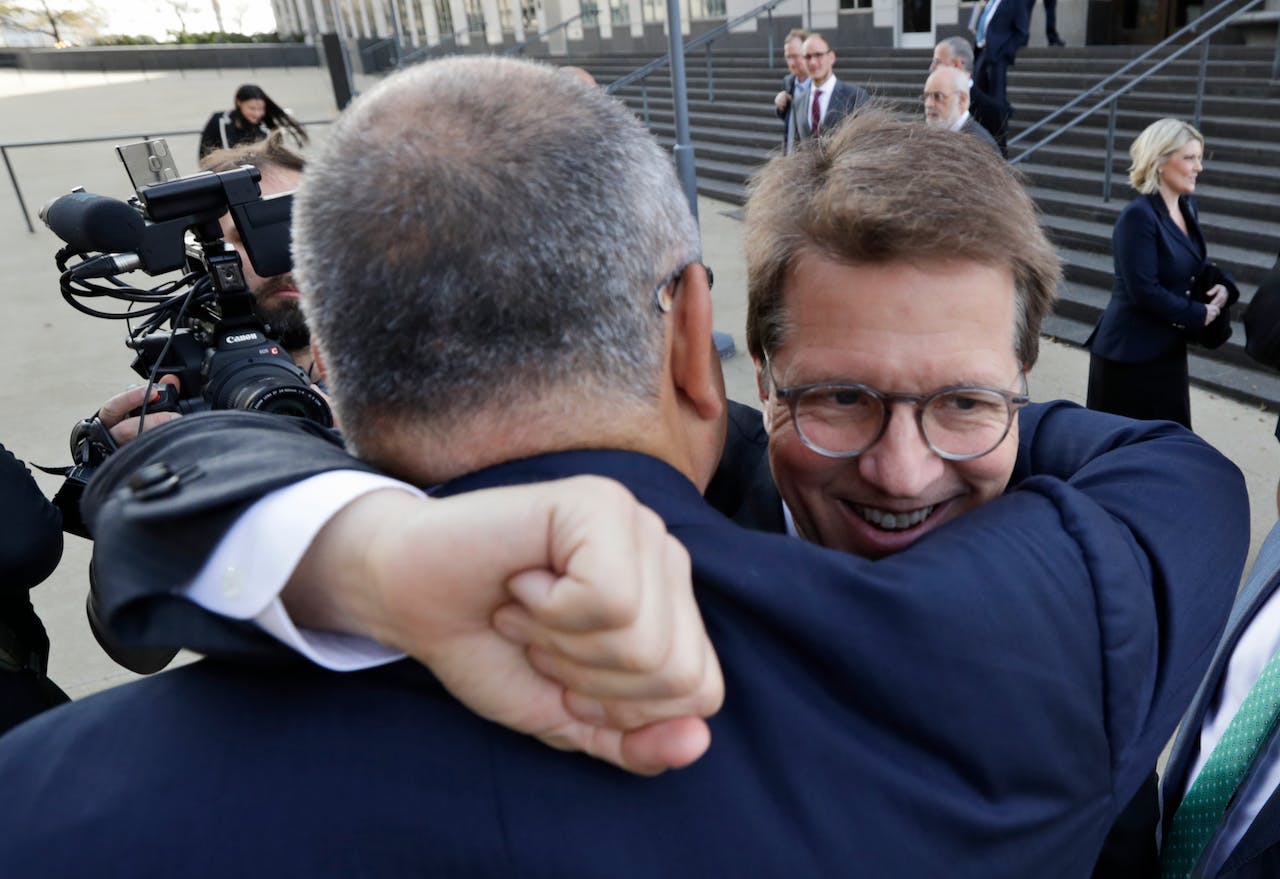 Israeli-based drugmaker Teva would contribute $20 million in cash and $25 million worth of Suboxone, a drug used to treat opioid addiction.

"People can't lose sight of the fact that the counties got a very good deal for themselves, but we also set an important national benchmark for the others," Shkolnik said.

The deal contains no admission of wrongdoing by the defendants, said Joe Rice, a lead plaintiffs' lawyer.

But it could turn up the pressure on all sides to work out a nationwide settlement, because every partial settlement reached reduces the amount of money the companies have available to pay other plaintiffs.

Separately, the small distributor Henry Schein also announced Monday that it is settling with Summit County for $1.25 million. The company was not named in Cuyahoga's lawsuit.

After the new settlements and previous ones with other drugmakers, the only defendant left in the trial that had been scheduled for Monday is the pharmacy chain Walgreens. The new plan is for Walgreens and other pharmacies to go to trial within six months.

Monday's settlement removes the risks and uncertainties involved in a trial for both sides: The counties immediately lock in money they can use to deal with the crisis, and the drug companies avoid a possible finding of wrongdoing and a huge jury verdict.

"I have to say a day in court is always a good thing, but it doesn't always get you where you need to go, or as fast as you need to go there," Summit County Executive Ilene Shapiro said.

It also means that the evidence prepared for the trial won't be fully aired.

Lawyers for the counties were preparing to show jurors a 1900 first edition of "The Wonderful Wizard of Oz," featuring the poisonous poppy fields that put Dorothy to sleep, and a 3,000-year-old Sumerian poppy jug to show that the world has long known the dangers of opioids.

U.S. District Judge Dan Polster, who is overseeing the mountain of lawsuits, has long pushed for a coast-to-coast settlement that would provide money for treatment and other expenses associated with the crisis and force the industry to change its ways.

The plaintiffs have accused the industry of aggressively marketing opioids while downplaying the risks of addiction and turning a blind eye toward suspiciously large shipments of the drugs. The industry has denied wrongdoing.

Industry CEOs and attorneys general from four states met Friday in Cleveland, where the offer on the table was a deal worth potentially $48 billion in cash and drugs to settle cases nationally.

But they couldn't close the deal, partly because of disagreements between state and local governments over how to allocate the settlement, which would have come from the three big distributors, Teva and Johnson & Johnson.

In a statement, the attorneys general from North Carolina, Pennsylvania, Tennessee and Texas, which are leading those talks, said that effort will continue — and that the Ohio settlement helps.

"People in every corner of the country have been hurt by this crisis, and it is critical that settlement funds be distributed fairly across states, cities and counties and used wisely to combat the crisis," they said.

OxyContin maker Purdue Pharma, often cast as the biggest villain in the crisis, reached a tentative settlement last month that could be worth up to $12 billion. But half the states and hundreds of local governments oppose it. It remains to be seen whether the settlement will receive the approvals it needs.

In a statement, Walgreens noted in its defense that it distributed opioids only to its own pharmacies, something it says differentiates the company from others in the industry.

"We never sold opioid medications to pain clinics, internet pharmacies or the 'pill mills' that fueled the national opioid crisis," the company said.