A UAW vice president says 18 of 20 subcommittees for Ford have reached tentative agreements with GM. 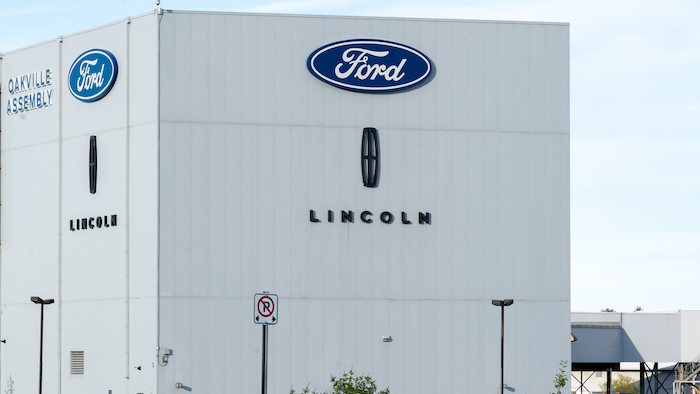 DETROIT (AP) — While an auto workers strike against General Motors continues in its 19th day, a top union bargainer reported that talks with Ford are going well.

In a letter to union members Thursday, United Auto Workers Vice President Rory Gamble says 18 of 20 subcommittees have reached tentative agreements or are waiting for a pattern to be set with GM before settling large economic issues.

He says setting a pattern is the best chance for a strong agreement, but negotiating that pattern can delay bargaining with the other automakers.

The union picked GM as its target to start negotiations. About 49,000 GM workers went on strike against the company Sept. 16, halting all U.S. production. Negotiations with GM are continuing.