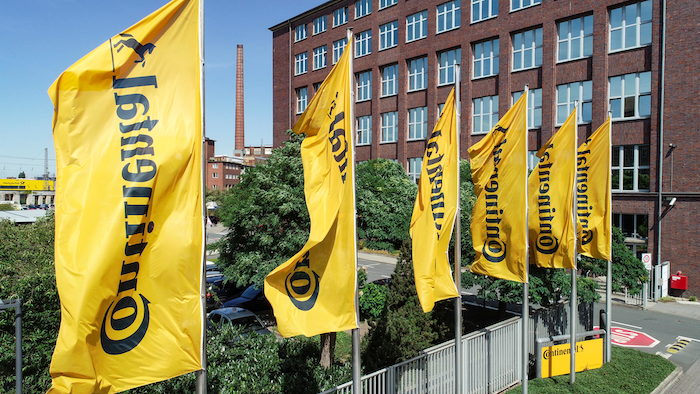 BERLIN (AP) — German tire and auto parts supplier Continental says that up to 20,000 jobs worldwide will be affected over the next decade by a restructuring program.

Continental said changes may also result from the possible sale of parts of the business and from jobs being transferred to other company locations, or to technologies such as electric mobility.

It plans to close a site in Henderson, North Carolina, where some 650 employees produce hydraulic brake systems, and said discussions will soon begin aimed at closing a plant in Newport News, Virginia, where some 740 people make hydraulic components for engines.