A union official says as many as nine union picketers were arrested.

Local UAW Chairman Mike Herron said the arrests came Wednesday at the Spring Hill plant after authorities asked the protesters multiple times to get out of the road. Herron said he believes the protesters were afraid trucks might get into the plant.

Herron said at a news conference that police and the sheriff's department have done a fantastic job and have been supportive during the ongoing strike. He said arrests take the union off its message.

The Silverado is GM's top-selling vehicle in the U.S. The plant also makes the Chevrolet Impala large car, and that production has not been affected. Flores says production continues at two other Canadian plants which make engines and the Chevrolet Equinox SUV.

He says parts shortages due to the strike have not affected production in Mexico. 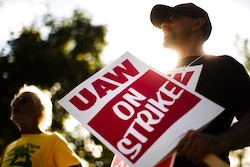 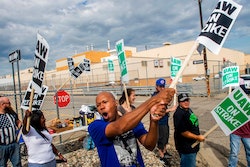 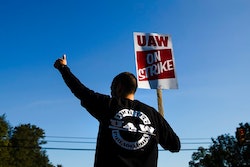