The Fortune 500 paint company's global headquarters has been in Cleveland for 130 years. It currently pays $15 million in annual taxes. 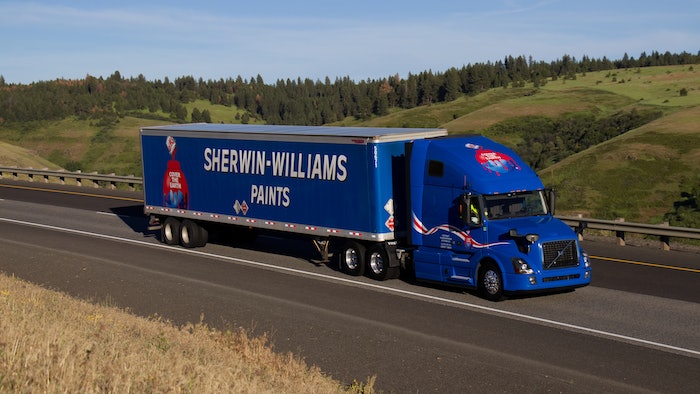 Chairman and CEO John Morikis said the company has grown significantly over the past several decades and its current complex is now "a less than optimal configuration." Sherwin-Williams' global headquarters has been in Cleveland for 130 years. It pays the city $15 million a year in taxes.

Jackson said he immediately engaged Cleveland's economic development team to help the city prevail in the company's search. He said he's assured Sherwin-Williams executives that Cleveland will be competitive against other locations in Ohio and other states.