Expansion of Montana Coal Mine Gets Backing After Sale

The sale would make the Navajo the third largest coal producer in the United States. 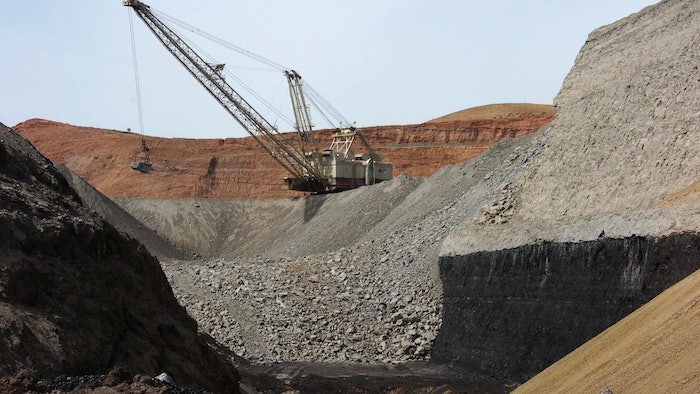 In this file photo, a dragline excavator moves rocks above a coal seam near Decker, Montana.
AP Photo/Matthew Brown, File

BILLINGS, Mont. (AP) — Montana environmental officials on Tuesday proposed approval of a major expansion of the state's largest coal mine after it was recently sold through a bankruptcy auction to a company controlled by the Navajo Nation.

The 72-million-ton expansion of the Spring Creek Mine near Decker will occur within the mine's existing permit boundary, said Jen Lane with the Montana Department of Environmental Quality. It will disturb about 1.5 square miles of additional land and extend the life of the mine by four years, to approximately 2031.

Representatives of the two companies said the sale would help keep the mines open.

Navajo Transitional Energy spokesman Erny Zah declined to say if the company would retain all of the employees from the three mines. Gillette, Wyoming-based Cloud Peak had roughly 1,200 employees, but not all work at the mines. "All that's being worked out as we get closer to the close date," Zah said.

The sale of the three mines is expected to close in October and would make the Navajo the third largest coal producer in the United States. Its mining company also operates the Navajo mine near the Arizona-New Mexico border that serves the nearby Four Corners Power Plant. The power plant is one of three in the region that are scaling back operations as utilities shift toward natural gas and renewable energy sources.

Tuesday's release of the draft environmental study of the Spring Creek expansion kicks off a 30-day public comment period. A final decision is expected by late 2019, Lane said.