The pharma giant will spend $500 million to improve production of specialized drugs used to treat diseases caused by genetic mutation. 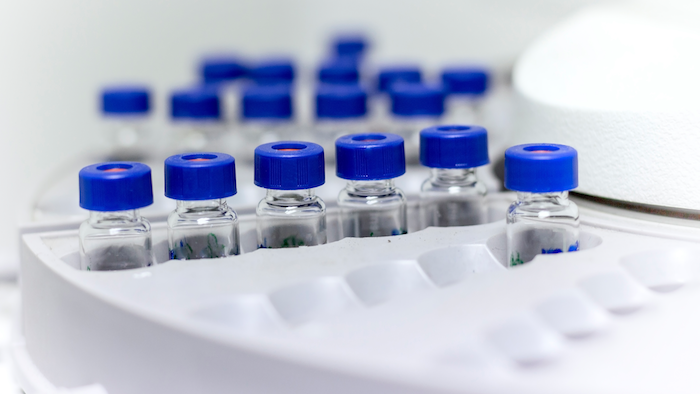 The New York City-based company said Wednesday it plans to spend about $500 million to expand its plant in Sanford to improve production of the highly specialized drugs to treat diseases caused by genetic mutation. The plant's 650 employees now also produce components for Pfizer's vaccines.