The company is facing lawsuits and complaints about the transmissions, which can lurch into gear or feel like they are slipping. 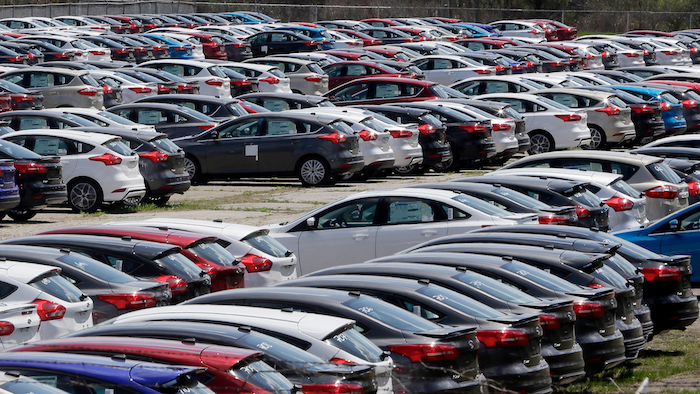 DETROIT (AP) — Ford is extending the warranties on about 560,000 small cars in the U.S. and Canada to cover a litany of problems with a troubled six-speed automatic transmission. The company is facing lawsuits and complaints about the transmissions, which can lurch into gear or feel like they are slipping.

The extension means that all Focuses and Fiestas built before the second half of 2015 will get the extended warranties. Fixes were made in production for cars built after that time.