Nearly 700 people are employed by Cambrian at three major mining operations in eastern Kentucky and Virginia. 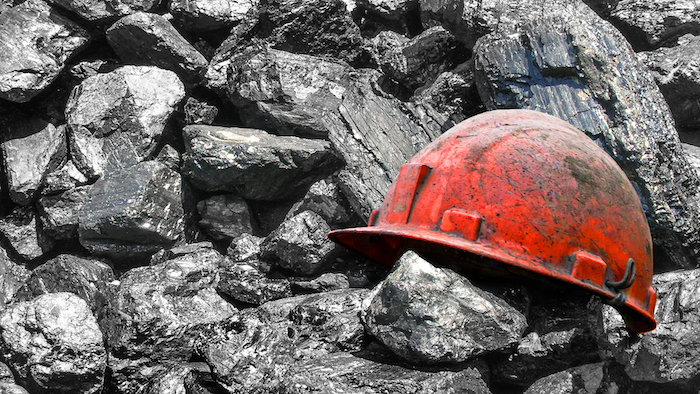 PIKEVILLE, Ky. (AP) — Another Kentucky coal producer has filed for Chapter 11 bankruptcy protection. The Lexington Herald-Leader reports Cambrian Coal LLC plans to auction off most of its assets next month, if it gains court approval.

Nearly 700 people are employed by Cambrian at three major mining operations in eastern Kentucky and Virginia. Court documents show the company's president Mark Campbell says the bankruptcy is mostly due to Cambrian buying assets from other coal companies and a decline in the coal industry. Cambrian CEO Jim Booth resigned about two weeks before the bankruptcy filing.