The plants have a combined ethanol production capacity of 86 million gallons a year and employ about 50 people. 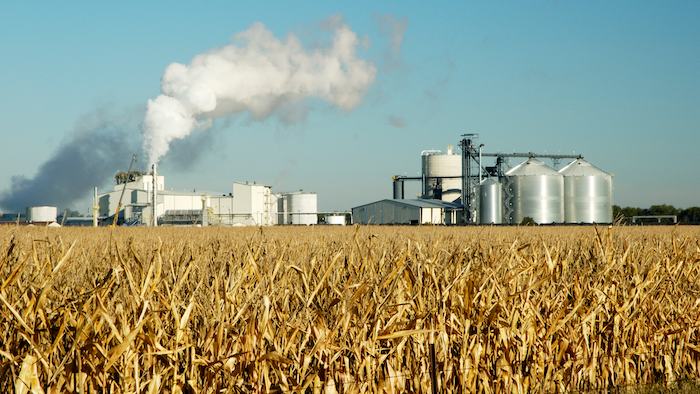 ABERDEEN, S.D. (AP) — Advanced BioEnergy is selling its Aberdeen and Huron ethanol plants to Glacial Lakes Energy for $47.5 million. Advanced BioEnergy, based in Bloomington, Minnesota, said the transfer is expected to take place in the third quarter of this year, if shareholders approve. Advanced BioEnergy would be liquidated and the proceeds distributed to shareholders after outstanding debt and liquidation expenses are paid. The sale also includes the company's inventory at the time of closing.

Glacial Lakes Energy, with approximately 120 employees, is an ethanol production company formed in May 2001 as a wholly owned subsidiary of its parent company, Glacial Lakes Corn Processors, a cooperative of over 4,000 shareholders located primarily in South Dakota.

Glacial Lakes Energy and its sister subsidiary own and operate two ethanol plants located in Watertown and Mina, South Dakota. The plants together produce 255 million gallons per year processed from more than 92 million bushels of corn purchased from northeastern and central South Dakota producers.

The Advanced BioEnergy plants in Aberdeen and Huron have a combined ethanol production capacity of 86 million gallons a year. Together they employ about 50 people.

Advanced BioEnergy announced last February that it had started exploring alternatives for its business operations, including the possibility of selling one of two of its ethanol plants.