A group of 34 workers at Collins Aerospace has a winning Powerball ticket. 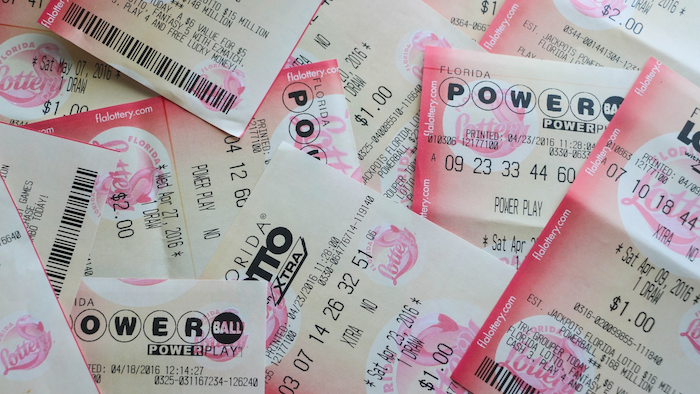 The Iowa Lottery says a group of 34 workers at Collins Aerospace, which designs and makes aircraft components, won the $1 million top prize in a lottery promotion to give away an unclaimed Powerball prize. A winning $1 million Powerball ticket was bought in Nevada last year, but never claimed before expiring in April.

Under state law, the money from unclaimed lottery prizes goes into prize pools for future games and promotions, so the lottery decided to hold a "Woo Hoo A Million For You" giveaway for the $1 million. Under the promotion, lottery players could enter any Powerball ticket bought in Iowa from May 29 through June 11. Players made a total of 165,265 entries.

The winning ticket held by the Cedar Rapids group was bought at an Anamosa convenience store.

Rockwell Collins to Buy B/E Aerospace for $6.4B