Signs of a weaker economy have led some small business owners to cut back or freeze hiring. 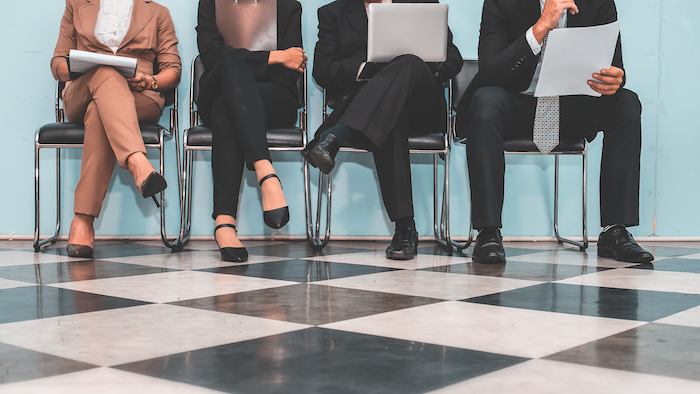 NEW YORK (AP) — Signs of a weaker economy have led some small business owners to cut back or freeze hiring. Many were already working with lean staffs, remembering the lessons of the Great Recession, when companies were forced to lay employees off.

Some advice from owners on coping with a hiring freeze — even before it happens:

— Be ready to pivot, even if business has been strong. Adam Clark's business was robust at the end of 2018 and then froze in early January. By mid-month he decided to postpone hiring. Clark's company, Tangible Solutions, manufactures replacements for knees and other joints, and sales can be subject to consumers' comfort with spending on medical care and with doctors' caution when new products like Clark's are available.

Clark also began curtailing spending, and educating his staff about being frugal. "We also present the financials of the business to all our employees so they are aware and can be cognizant when needing to make a purchase on behalf of the company," says Clark, whose company is located in Dayton, Ohio.

— Invest in your current staffers and your company. Dana Leavy-Detrick decided against expanding her staff not because of economic reasons, but because she struggled to find talented staffers. So she began training her current employees to improve and develop their skills. She also looked at how her company was being run to streamline it "so we could take on more business without hiring additional help. That so far has been the most successful strategy for us," says Leavy-Detrick, owner of Brooklyn Resume Studio, a career consulting agency in New York.

— Structure your company so you can react quickly, even years from now. After Greg Henson was force to lay off half his staff in the Great Recession, he structured his technology consulting business. Now approximately 50% of his workers are freelancers. He has also outsourced some of The Henson Group's work. But be aware that this takes time: Henson estimates he needed between three and four years to restructure the New York-based company.