The facility was previously the home of a Bell Helicopter operation that closed in August. 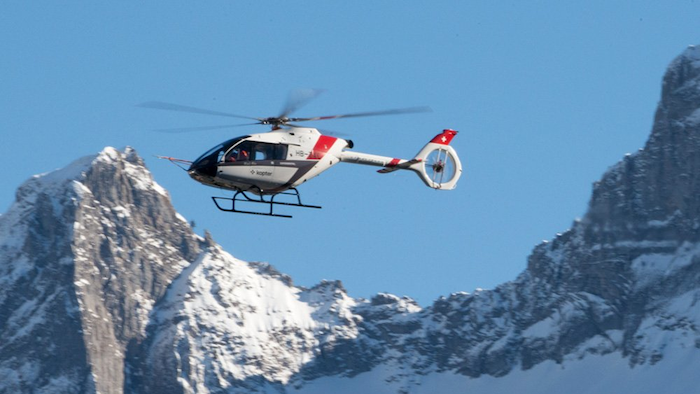 Gov. John Bel Edwards and the CEO of Kopter Group AG made the announcement Tuesday in Lafayette.

Kopter will lease a facility from the Lafayette Regional Airport that was previously the home of a Bell Helicopter operation that closed in August.

The Kopter Production and Product Support Center will deliver SH09 models throughout the Western Hemisphere. At least 50 percent of the company's supplier will be United States-based businesses.

Kopter Group will invest more than $4 million in new equipment for the building.

A welcoming ceremony is set for 1 p.m. Saturday at the former Bell Helicopter facility at the Lafayette Regional Airport.

Economic development officials in Louisiana estimate the plant will create another 150 jobs.