The company recently invested $170 million for new equipment and tooling. 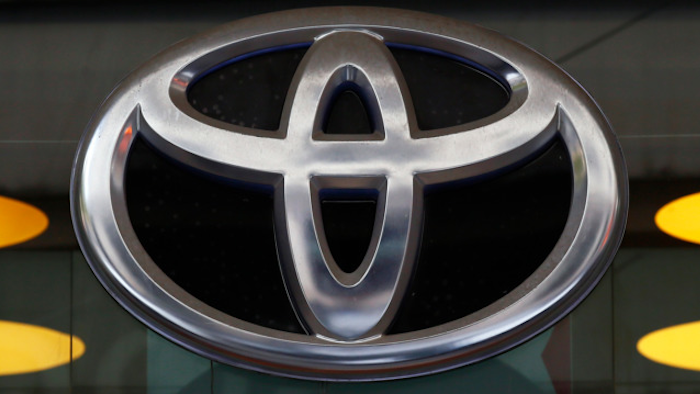 The first car of the 12th generation Corolla is set to roll off the assembly line March 18, the Northeast Mississippi Daily Journal reported.

The Japanese auto maker has invested $1.2 billion in the Toyota Mississippi plant in Blue Springs, which began production in October 2011.

The last 11th-generation Corolla to roll off the line in Blue Springs was Barcelona Red, the same color as the 100,000th, 500,000th and 1 millionth Corolla that were produced at the plant.

"For me, it's a little nostalgic but it's also very exciting," said Emily Lauder, the plant's vice president of administration. "We're getting ready to launch the new Corolla, the 2020 Corolla, that's absolutely gorgeous. I think all the team members are excited about the new model that rolls out next month."

While there was a minor tweak in the design of the Corolla in 2013, it wasn't a major change like what's about to happen.

The 12th-generation Corolla is built on the Toyota New Global Architecture, a platform used across several vehicles made by the automaker.

Between now and March 18, Toyota Mississippi team members have plenty to do, said Mike Botkin, vice president of manufacturing.

"We're going to be working on getting all the processes changed over," he said. "It's not just equipment as much as it is for dollies and flow carts for our parts. Maybe 98 percent of the content changes for this vehicle, so everything on the line the team members have been using the past six years is being swapped out to a new set up."

Some "practice" car bodies are being produced for team members to get familiar with the new equipment and parts needed for the changeover, Botkin said.

"We'll kaizen (Japanese for continuous improvement, a staple in the Toyota Production System) for any interference or items that make the walk or each a little more than normal and watch it very closely," he said.

Currently, Toyota Mississippi is producing a car every 75 seconds or so. At its peak capacity, it can knock off four seconds. The goal, Lauder and Botkin said, was to get back to that figure.

"We'll be running at a faster line speed and jumping back as soon as possible," he said.

Even for veterans at Toyota, the change to a completely new platform for a vehicle is unusual.

Suppliers in north Mississippi, including Auto Parts Manufacturing Mississippi in Baldwyn, Toyota Boshoku in Dorsey and Diversity Vuteq in New Albany, also have expanded operations as they prepare for the new Corolla.