New Era said the move is "not about chasing lower, 'non-union' wages."

NEW YORK (AP) — The baseball players' union is urging the sport's exclusive cap supplier to keep open its plant in Derby, New York, and not move production to a nonunionized facility in Florida. New Era Cap Co. said in November it was planning to shut the site in March and reached a closing agreement with the union last month. New Era has been Major League Baseball's cap supplier since 1993.

MLB caps are less than two percent of New Era's production total. The company said it will move production to Hialeah, Florida, and its non-MLB production "would be absorbed by our existing global supply network." The Major League Baseball Players Association said Thursday the decision will "cause economic harm" to the workers and Derby, which is about 20 miles south of Buffalo.

New Era said it made the decision to "more closely align its business model with its competitors in the global sports, lifestyle and apparel industry" and said it was among the last companies in the industry to own its plants. The company said the move is "not about chasing lower, 'non-union' wages, as has been erroneously reported."

"Given that New Era will continue to adhere to all aspects of our contract, is making a strategic shift in its operating model based on the company's assessment of its industry and has already signed an agreement with the union, MLB is not in a position to change the outcome of this circumstance," MLB said in a statement. "We recognize these challenging set of circumstances for those affected." 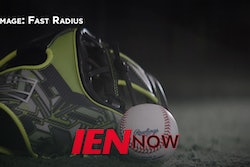 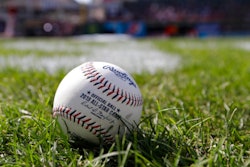 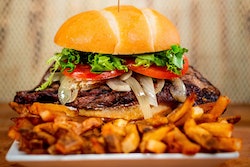