The company gives some of the credit to President Donald Trump's trade policies. 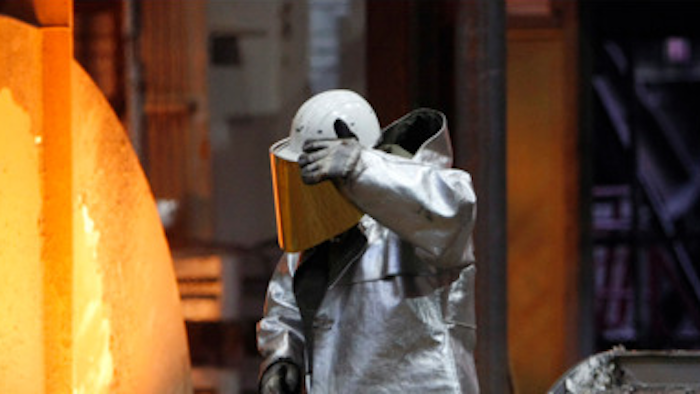 BIRMINGHAM, ALA. (AP) — U.S. Steel Corp. says it's restarting construction on an idled manufacturing facility in Alabama, and it's giving some of the credit to President Donald Trump's trade policies.

The Pittsburgh-based company says Trump's "strong trade actions" are partly responsible for the resumption of work on an advanced plant near Birmingham. The administration's tariffs have raised prices on imported steel and aluminum.

U.S. Steel suspended work on the electric arc furnace in December 2015. It says work is resuming immediately and the facility will have an annual capacity of 1.6 million tons (1.5 million metric tons).

The company is also updating other equipment. It plans to spend about $215 million and add about 150 full-time workers.