He said he thought dredging up "hateful messages" from a century ago "could become a distraction from our continuing messages of inclusion and respect." 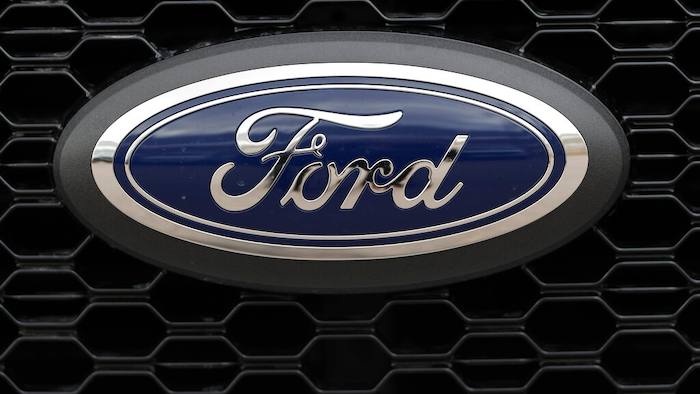 DETROIT (AP) — A Detroit-area historical group is protesting a mayor's decision to stop it from sending out the latest issue of its publication, which delves into Ford Motor Co. founder Henry Ford's anti-Semitism.

Officials with the Dearborn Historical Commission say the latest edition of The Dearborn Historian, a city-financed quarterly journal, should be sent to its roughly 200 subscribers and that Mayor Jack O'Reilly should reverse his decision to cut ties with longtime Detroit journalist Bill McGraw, who wrote the Ford piece.

The story, which can be read online, highlights Ford's writings and views on Jews and explores how they still influence modern neo-Nazi groups. The cover of the halted edition noted that Ford bought a publication called the Dearborn Independent 100 years ago and "used it to attack Jews." It added, "the hate he unleashed flourishes in the Internet age."

The Dearborn-based automaker disavowed its founder's views before he died in 1947 and sought to make amends with Jews and Israel.

"This wasn't just to sling mud or done irresponsibly," he said. "This is basically a form of censorship and crazy to fire the editor and withhold the information from the public."

"I'm proud of Dearborn and had this just been published, it would have been a positive thing for the city," he told The News.

O'Reilly said in a statement that he thought the publication and dredging up "hateful messages" from a century ago "could become a distraction from our continuing messages of inclusion and respect." The mayor added he didn't fire McGraw, who wasn't an employee of the city or the museum.

"For years, Dearborn has supported and participated with interfaith organizations and in regional roundtables with diverse communities, and actively promotes initiatives dedicated to increasing unity and understanding," O'Reilly's said.

Dearborn now has one of largest communities of Arabs outside of the Middle East.