No, it wasn't a passing plane, wind turbines, a steam release, or even aliens. 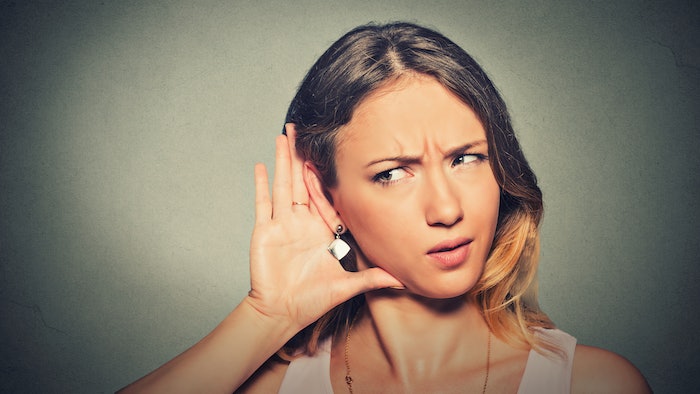 JOHNSTON, R.I. (AP) — Police have solved the mystery of a strange, loud noise that baffled residents of two Rhode Island towns over the weekend.

WJAR-TV reports that Cranston and Johnston residents were awakened at about 5:40 a.m. Saturday by a sustained noise that shook their homes. It sounded like a roar of wind, and was described as a passing plane, wind turbines, a steam release, or even aliens.

It lasted about three minutes, paused for a few seconds, then continued for three more minutes.

Police in both towns got dozens of calls about the mystery noise.

He says the plant's manager confirmed that during maintenance there was an electrical issue that generated loud roars and booms.