The final facility to begin work broke ground on Tuesday. 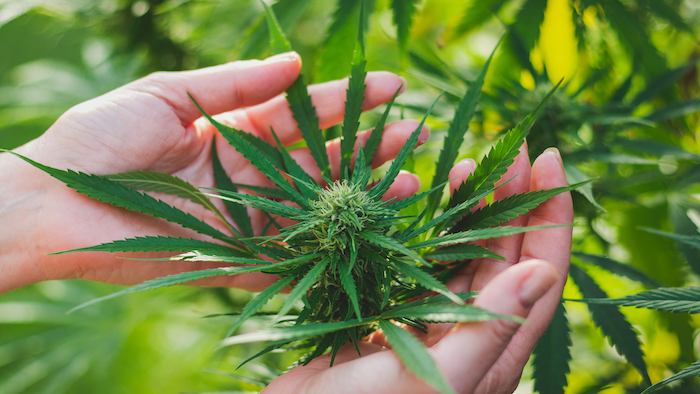 The other four facilities are Natural State Wellness Enterprises, also in Newport, Natural State Medicinals Cultivation between Redfield and White Hall, Osage Creek Cultivation near Berryville and the BOLD Team in Cotton Plant.

BOLD Team became the first to begin growing marijuana after being approved last week and officials say its cannabis will be available for dispensaries in April.

The state is expected to distribute ID cards to patients in February.

Arkansas voters in 2016 approved a constitutional amendment legalizing medical marijuana for those with certain medical conditions.