The company paid actors to act as supporters for a new plant. 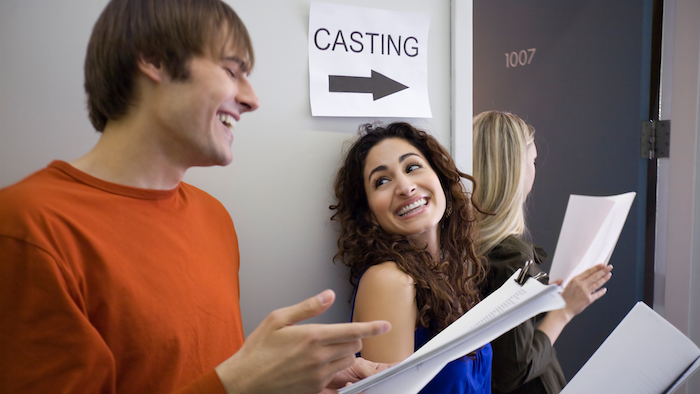 NEW ORLEANS (AP) — The New Orleans City Council is considering imposing a $5 million fine on Entergy after it was discovered paid actors spoke on behalf of a new power plant in the eastern part of the city.

Wednesday's recommendation came after a 30-minute presentation from independent investigators Matt Coman and retired District Judge Calvin Johnson. The investigators' report revealed that Entergy New Orleans "knew or should have known" that individuals were paid to pose as supporters of the New Orleans Power Station plant at public hearings.

Entergy's group president, Rod West, says they have taken steps to fix the situation, including firing the company that hired the actors.

The council will hold a 30-day public comment period before the fine is imposed.

The foundation says it will invest its energy portfolio in alternative and renewable energy.
Oct 19th, 2021
Follow Us
Most Recent