The plan is intended to protect the radioactive fuel from the threat of rising seas. 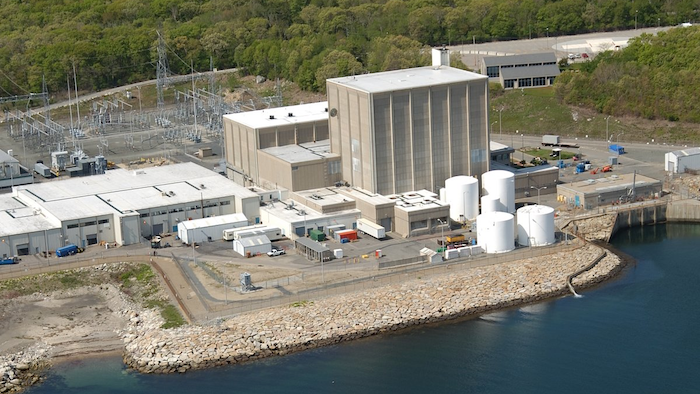 PLYMOUTH, Mass. (AP) — The owner of the only nuclear power plant in Massachusetts has announced plans to move the facility's nuclear waste to higher ground.

The plan for the Pilgrim Nuclear Power Station in Plymouth announced Thursday by Entergy Corp. is intended to protect the radioactive fuel from the threat of rising seas.

Company officials tell The Boston Globe the plant currently has 17 steel-reinforced concrete cylinders filled with the radioactive waste on a concrete pad about 25 feet above sea level and about 200 feet from shore.

The plan, expected to be completed by 2022, would move the 360,000-pound containers to a new pad on an existing parking lot that's about 75 feet above mean sea level and 700 feet from shore.

The plant is scheduled to shut down next June.