Closing the plant would mean economic catastrophe for two tribes. 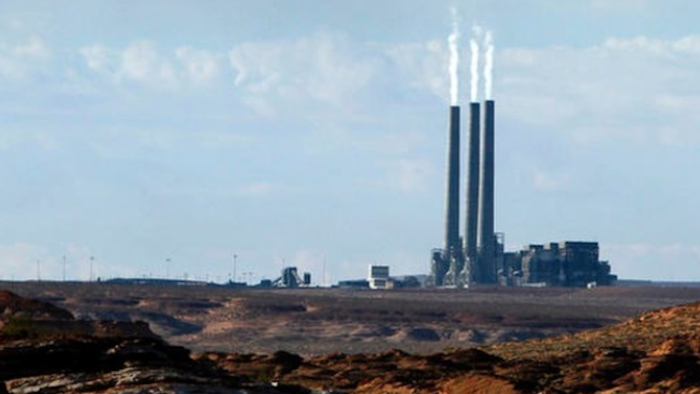 KYKOTSMOVI, Ariz. (AP) — Hopi tribal officials are calling on the federal government to explore other options for the Navajo Generating Station near Page.

Two companies that were negotiating to take over a coal-fired power plant on the Arizona-Utah line ended the effort last week, saying the challenges were too great.

That would be a huge blow to the economies of the Navajo and Hopi tribes: The Hopis rely on coal revenue for about 85 percent of their budget and the Navajos 20 percent.

Hopi Vice Chairman Clark Tenakhongva says the U.S. government must either continue to buy power from the generating station or provide the tribe with support necessary to avoid an economic catastrophe. He's asking the government to act without delay.