Tyson Foods CEO to Step Down for 'Personal Reasons'

Tyson's board of directors said its group president of beef, pork and international divisions Noel White will succeed Tom Hayes. 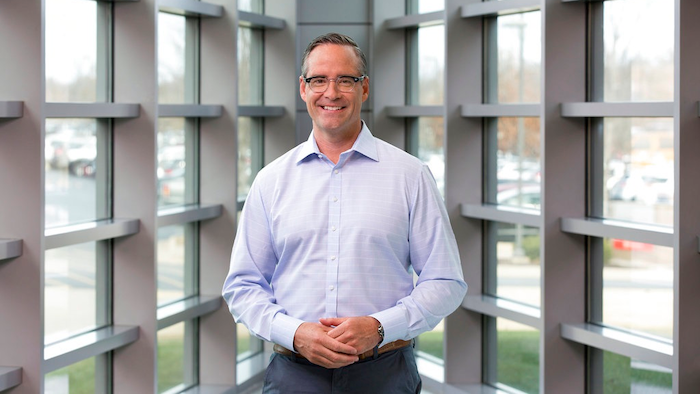 SPRINGDALE, Ark. (AP) — Tyson Foods, one of the largest meat producers in the world, announced Monday that its president and CEO Tom Hayes will step down at the end of September for "personal reasons."

Tyson's board of directors said its group president of beef, pork and international divisions Noel White will succeed Hayes.

Gary Mickelson, Tyson spokesman, did not elaborate on Hayes' resignation, but said, "there are no issues of personal conduct or integrity."

Hayes joined Tyson in 2014 with its acquisition of The Hillshire Brand Company, where he was chief supply chain officer. In 2016, Hayes was appointed first president and then CEO of the Springdale, Arkansas-based company.

"It is a very difficult decision to leave Tyson Foods, but after careful consideration and discussions with my family and the board, I know it is the right thing to do," Hayes said in a statement.

Tyson said White has been with the company since 2001, when it acquired beef and pork producer IBP, where White had worked since 1983. He previously served as chief operations officer and president of poultry.

John Tyson, chairman of the board of directors and grandson of the company's founder, said the board has "the utmost confidence" in White, who said he was "honored" by the appointment.

In an unrelated incident Monday morning, officials reported a fire at White's house in Johnson, Arkansas. Fayetteville Fire Chief David Dayringer said no one was hurt but the home was damaged. Dayringer said the fire appeared to have started accidentally as the result of a gas leak in the fireplace.