The company will try to find new jobs for employees at its oil refinery and towboat company. 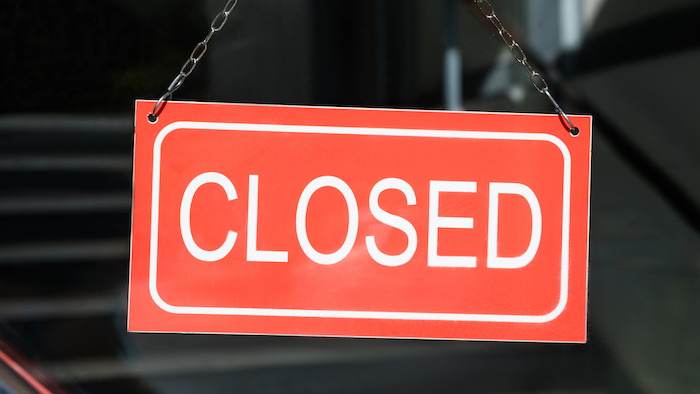 Ergon was originally a partner in the plant, which opened in May 2008. Production, with yearly capacity of 57 million gallons, was suspended in December 2012.

Ergon bought out its partner in 2013 and restarted output in 2015, hiring about 30 people. Ergon says it will try to find new jobs for employees at its Vicksburg oil refinery and towboat company or at its Jackson-area businesses.