The two men appeared to be friends right up until the gunfire started. 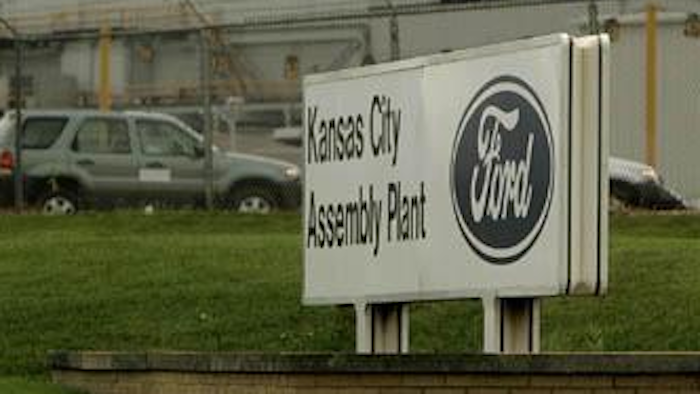 CLAYCOMO, Mo. (AP) — A 27-year-old man was sentenced to life in prison without parole for killing a friend outside the Ford assembly plant in Claycomo.

Deonte Buffington-Hardy was sentenced Friday in Clay County. He was found guilty in July of first-degree murder in the 2016 death of 26-year-old Brandon Nunnally.

He says the two men appeared to be friends right up until the gunfire started.

Prosecutors say after he was identified as a suspect, Buffington-Hardy exposed himself to detectives who were questioning him.

According to FOX4 News Nunnally would have completed his first year with the automaker at the end of the month he was killed. Buffington-Hardy was not an employee of Ford.

Death at Ford Plant Will Be Ruled Accidental