The plant is expected to employ 600. 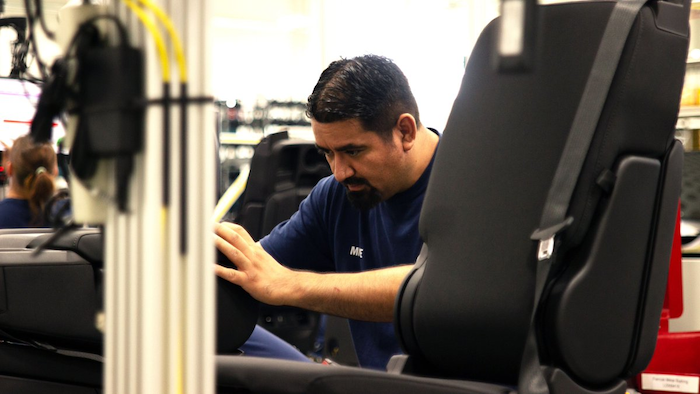 The Detroit News reports the Southfield-based company began limited production in July at the plant, which is located where the Buick City complex once stood. Most of the 390-acre (158-hectare) Buick City closed in 1999. Mayor Karen Weaver says there's a "rebirth of the city that is happening."

The Flint Journal reports a grand opening celebration is Saturday at the roughly 33-acre (13-hectare) development. The plant is eventually expected to employ 600.

Officials have said that Lear's plant is the first major auto supplier manufacturing facility built in Flint in three decades. It comes as the city continues to recover from its crisis with lead-tainted water.