Steel Plant to Be Used as Winter Shop

The 50,000-square-foot steel plant will be used as a winter shop for the maintenance and building of locomotives and passenger coaches. 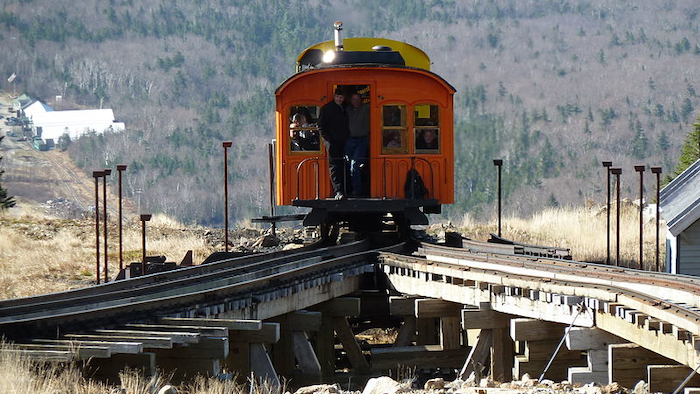 BERLIN, N.H. (AP) — A 50,000-square-foot steel plant has partnered with the Mount Washington Cog Railway to be used as a winter shop for maintenance and construction of locomotives and passenger coaches.

The Isaacson Steel fabrication plant in Berlin was acquired by David Presby at an auction several years ago. His brother, Wayne Presby, is president of the Cog Railway and was exploring the idea of replacing or expanding its workshops at the base of Mount Washington.

The Cog Railway is starting to redo the entire line from the base to the summit. Presby Steel will be making tie plates and supplying steel for a new work car with lights, heat, a crane, tools, welders, and generators. Wayne Presby said work will now be done on the rail line all winter.

Plan Aims to Get Wheat from Ukraine to the World