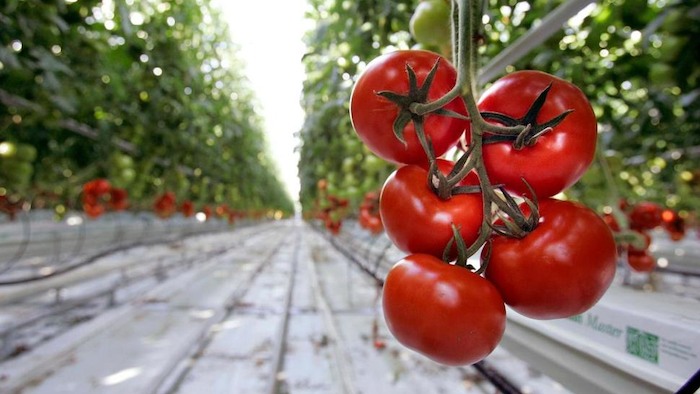 A business that wants to build two hydroponic greenhouses in New Hampshire's North Country to get tomatoes and salad greens more quickly to New England supermarkets has received $25 million in assistance from the U.S. Department of Agriculture.

The USDA says hydroponics, or growing plants using mineral nutrient solutions in water, without soil, is a growing area of commercial food production. The largest in New England, in Madison, Maine, produces upward of 30 million tomatoes each year for supermarkets regionally.