The chip maker's board determined he violated the company's code of conduct. 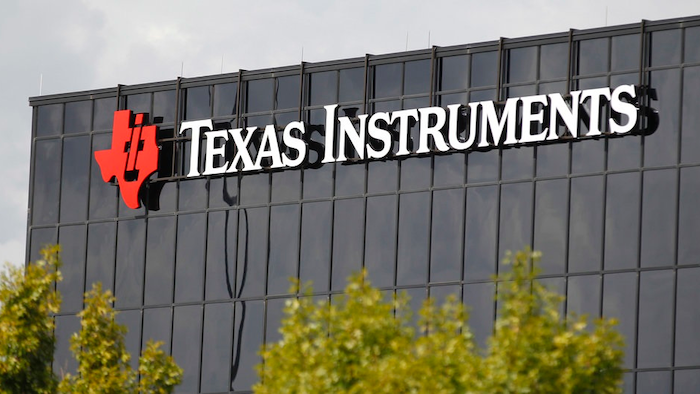 DALLAS (AP) — Texas Instruments has dumped CEO Brian Crutcher for personal misconduct less than two months after he took over the job, ruining the chip maker's hopes for a smooth transition to new leadership.

Crutcher resigned Tuesday after TI's board determined he violated the company's code of conduct with behavior the company said was not consistent with its ethics and core values. TI emphasized Crutcher's transgression wasn't related to its operations or finances.

The company, however, declined to elaborate on what he did wrong in response to an in inquiry.

The Dallas company is bringing back Crutcher's predecessor as CEO, TI Chairman Rich Templeton. Crutcher replaced Templeton as CEO June 1 as part of what the Dallas company described as a "well-planned succession" when the change was announced in January.

Crutcher had spent more than 20 years at TI before emerging as Templeton's heir apparent. In a video recorded for TI's employees, Templeton said he was surprised, disappointed and mad when he first found out the company needed him to come back as CEO.

"At this point, I can assure everybody I am back in, deeply immersed, and very excited about the opportunity in front of us today and the opportunity to be your CEO," Templeton told TI's employees. He had spent 14 years as TI's CEO before handing the reins over to Crutcher.

TI's upheaval comes just a few weeks after rival chip maker Intel replaced its CEO, Brain Krzanich, for violating its code of conduct. In that instance, Krzanich was asked to resign for a past consensual relationship with another Intel employee that broke the company's rules.