The power plant hasn't been used since 1975. 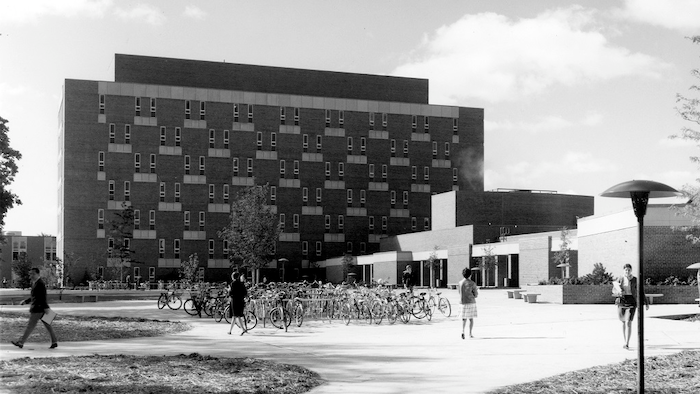 Built in 1969, Wells Hall was the last building constructed on MSU's campus with exclusive classroom space and funded with state dollars.
MSU

Groundbreaking is expected next month for the STEM Teaching and Learning Facility. MSU is spending nearly $100 million — including $30 million from the state — to renovate the former Shaw Lane power plant. New construction will add significant space on two sides.

Officials say the facility, expected to open in 2020, will have undergraduate teaching laboratories, project labs and breakout areas. The old plant will include a student commons and gallery.

The power plant was built when the school was known as Michigan State College. It’s been unused since 1975.