The goal is to test the feasibility of establishing a commercial process for recovering valuable rare earth elements from coal waste and acid mine drainage. 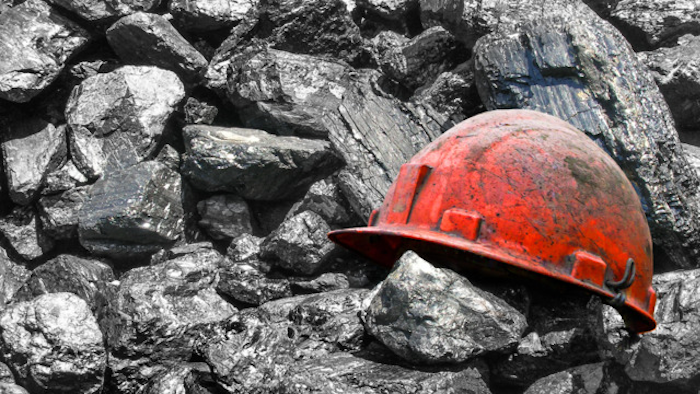 MORGANTOWN, W.Va. (AP) — Officials plan to hold a ribbon cutting for a pilot-scale processing plant at West Virginia University aimed at recovering rare earth elements from coal and its byproducts.

A ceremony is scheduled Wednesday at the National Research Center for Coal and Energy on WVU’s Evansdale campus in Morgantown.

WVU says the goal of the project is to test the feasibility of establishing a commercial process for recovering valuable rare earth elements from coal waste and acid mine drainage, which is the most abundant pollutant in West Virginia waters.

WVU says if successful, the process would provide a source of rare-earth elements that currently doesn’t exist in the United States.

Rare earth elements have numerous applications and are used in devices such as cell phones, medical equipment and defense applications.