The skull was discovered during an excavation at the site of a former manufactured gas plant in Michigan. 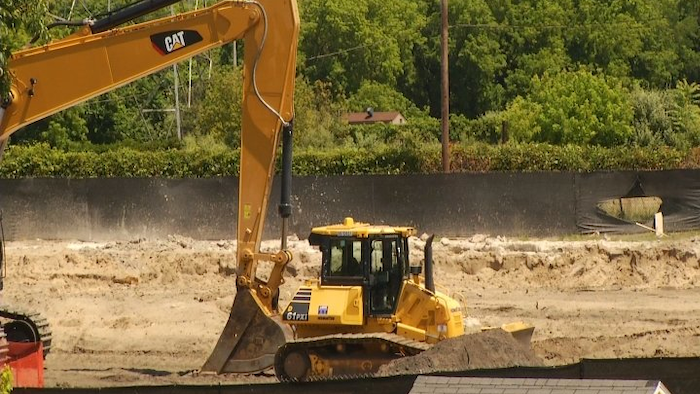 The case was turned over to the U.S. Army Corps of Engineers for further investigation.
StateStatus MI, @StateStatus_MI

MANISTEE, Mich. (AP) — Officials say excavation at the site of a former manufactured gas plant in Michigan’s northwestern Lower Peninsula is on hold after a human skull was found.

Police in Manistee police ruled out any criminal activity after last week’s discovery and turned the case over to the U.S. Army Corps of Engineers for further investigation. Officials are reaching out to Native American tribes to see if they might have historical links to the site.

It’s not known how long the skull may have been at the site.

Consumers Energy says work at the site has stopped. The utility says everyone involved wanted to make sure they don’t disturb the site following the discovery. The excavation is part of a remediation project to deal with contaminated soil at the former plant.