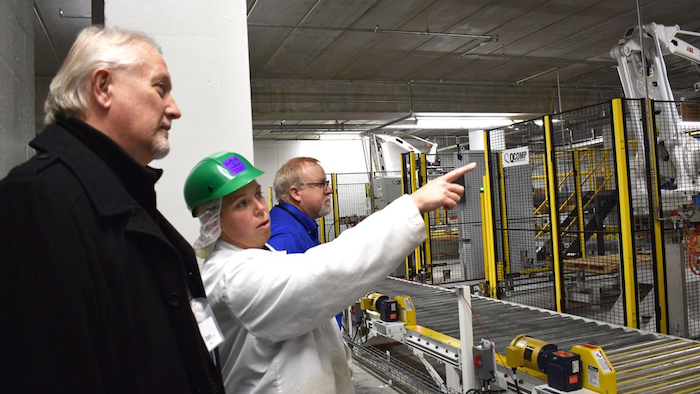 MOCKSVILLE, N.C. (AP) — A poultry company has sold a chicken-processing plant to a longtime customer, months after a fire damaged the central portion of the North Carolina facility.

Production at the plant has been halted since the mid-December fire. Brakebush plans to restore the 72,000-square-foot facility with new processing equipment and three production lines, with the goal of resuming full operational status by next spring.

Brakebush says it plans to retain most of the House of Raeford management, administrative and hourly staff. House of Raeford is expected to continue paying employees' salaries through the one-year anniversary of the fire.