The company is doubling its headquarters. 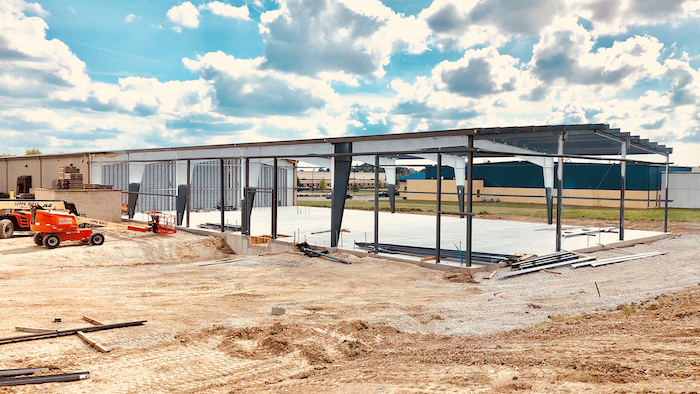 Frontline International has announced an expansion project that will double the size of its headquarters in Cuyahoga Falls, Ohio.
Business Wire

The company just announced that it is expanding, with a project that will double the size of its headquarters in Cuyahoga Falls, Ohio.

Nearly every aspect of Frontline’s business will be touched by the project, including a significantly larger warehouse with capacity to facilitate faster delivery of product.

Increased manufacturing and warehousing capacity will position the company to better respond to the needs of customers globally.

Frontline moved to the Cuyahoga Falls location in 2010 after previously being based in nearby Barberton. At that time, company officials mindfully designed the plant to be modular to easily respond to future growth.