The space will be used to build submarines.

The project site in North Kingstown will house 14 acres of manufacturing space for submarine construction. The company anticipates adding at least 1,300 new jobs over the next decade, bringing its workforce to 6,000.

In addition to the new permanent jobs that will eventually be filled, officials say around 600 temporary jobs are being created in the construction phase of the project. 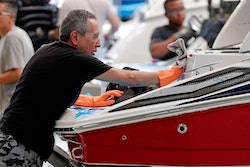 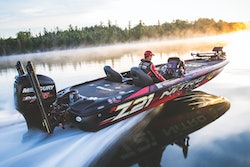 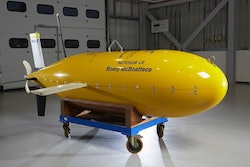