The plant was built to treat 900,000 gallons of liquid radioactive waste by 2012, but it hasn't passed testing. 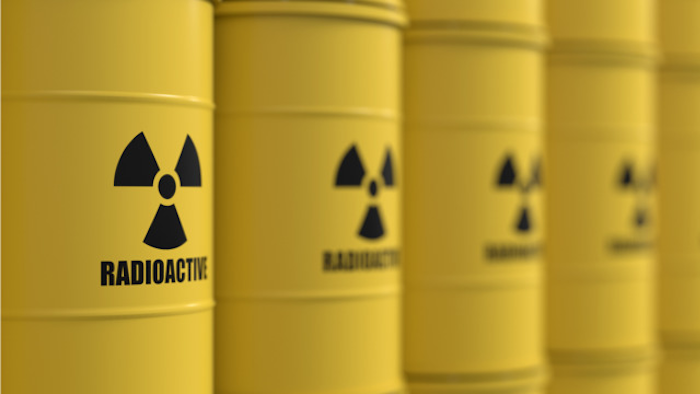 The Integrated Waste Treatment Unit was built to treat 900,000 gallons (3,406,770 liters) of liquid radioactive waste by 2012, but it has not been able to get past the testing phase, The Post Register reported .

As a result, state Attorney General Lawrence Wasden blocked a shipment of spent research fuel to the Idaho National Laboratory in 2016.

U.S. Department of Energy Idaho Project Manager Kevin O'Neill told the Idaho Cleanup Project Citizens Advisory Board on Thursday that testing is ongoing in preparation for a simulated waste trial. Their preparation for the test run has not been without delays, he said.

There will a 30-day-test and a 50-day trial that will likely start around mid-October, he said. The plant would then take a six-month outage to replace filters and make improvements to the decontamination systems.

There will be a confirmatory simulated run following the outage, which could last less than a month in April.

After that point, the Integrated Waste Treatment Unit could start to process waste, O'Neill said.

O'Neill stressed that the plant is proceeding cautiously to make sure everything is working right.

"When you change something, you can get some surprises, and you've got to be ready to deal with them," he said. "You can't plow ahead."

Jack Zimmerman, the deputy manager of the Idaho Cleanup Project, said it's not certain if the Integrated Waste Treatment Unit will begin processing waste by April.

"You can do the math if everything's perfect, but I'm not going to," Zimmerman told the advisory board.