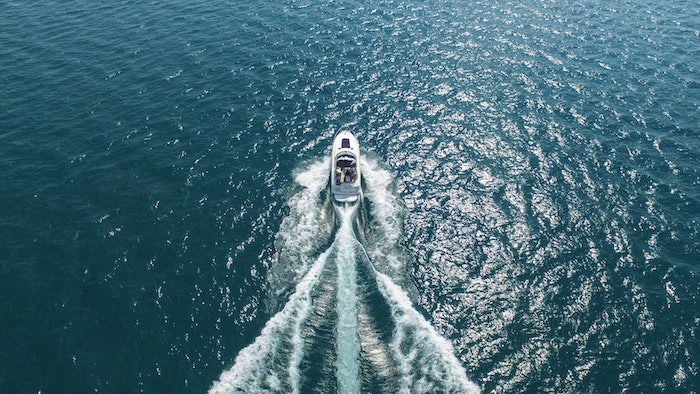 The U.S. boating industry prepares for a busy summer season with sales at a 10-year high.
Business Wire

What’s more, total marine expenditures were at an all-time high in 2017 at $39 billion (spending on new boats, engines, trailers, accessories and services), up 7 percent from 2016. Boat manufacturers are expanding capacity to meet this demand – building new plants and increasing production; supporting recent data from the Bureau of Economic Analysis that U.S. manufacturing gross output increased to $6.228 Trillion in the fourth quarter of 2017.

“As the strong economy continues to bolster new boat sales and boating expenditures, capital spending and manufacturer optimism are at record highs, creating one of the strongest periods on record for the U.S. boating industry, and a buyers’ paradise with more boats and more options on the market,” said NMMA president Thom Dammrich. “Economic factors such as an increase in GDP, improving housing market, strong consumer confidence, and growing disposable income are spurring demand for new boats. The growth trajectory recreational boating is continuing to see is healthy and steady as the industry works to bring new buyers to the market across all segments, from small aluminum fishing boats to large cruising yachts.”

Demand is growing for nearly all powerboat segments, including small sterndrive (boats with engines that are partially in and out of the boat) cruisers (22’-32’), a segment that has lagged since the recession. Small sterndrive cruisers rebounded to a three-year high, up 5 percent from 2016, accounting for 52 percent of all sterndrive boat sales. Outboard boat sales, representing 85 percent of new traditional powerboats sold, and include pontoons, aluminum and fiberglass fishing boats, as well as small fiberglass cruising boats, were up 5 percent in 2017.

Sales of new ski and wakeboard boats, popular for watersports, were up 8 percent in 2017; new personal watercraft sales, often considered a gateway to boat ownership, rose 5 percent; and jet boats, smaller fiberglass boats that use jet engine technology to propel the boat, saw a sales increase of 8 percent.