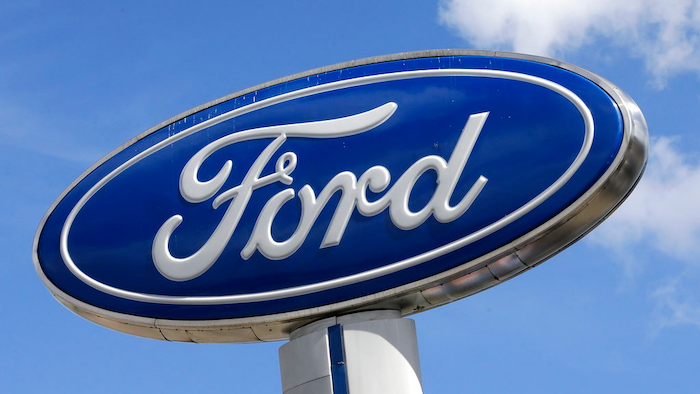 There’s no apparent signs that Wall Street is worried about a plant fire that is forcing Ford to cut back on production of its F-150 pickup, the top-selling vehicle in America. The company suspended F-150 and Super Duty production in several cities.
AP Photo/Alan Diaz, File

DETROIT (AP) — Ford could restart production of F-Series pickups as soon as May 18 at two factories that stopped making trucks due to a fire at a parts supplier plant.

A spokeswoman said Friday that Ford has notified employees they could return to work in a week in Dearborn, Michigan, and Kansas City, Missouri. Super Duty pickup assembly, in Louisville, Kentucky, remains idle but workers will keep producing big SUVs.

Last week Ford temporarily laid off 7,600 workers after a May 2 fire at Meridian Magnesium Products in Michigan. Ford says it is working with Meridian and others to get parts.

Also Friday, Mercedes said it ran out of Meridian parts at its SUV plant near Tuscaloosa, Alabama. As a result, production was canceled Thursday and Friday. No layoffs are expected. Employees will work next week on a limited schedule.

How the Ford F-150 Became King of Cars