Adidas argued in a lawsuit that the Onix was a rip-off of its Stan Smith tennis shoe.

SAN FRANCISCO (AP) — A U.S. appeals court says a shoe made by American footwear giant Skechers is nearly identical to an iconic Adidas shoe and would likely confuse consumers about the manufacturers.

A three-judge panel of the 9th U.S. Circuit Court of Appeals on Thursday upheld a lower court ruling blocking Skechers from selling its Onix shoe.

Adidas argued in a lawsuit that the Onix was a rip-off of its Stan Smith tennis shoe.

The 9th Circuit judges said the shoes had only minor differences, and there was evidence that Skechers intended to confuse consumers.

A spokeswoman for Skechers, Jennifer Clay, said the company does not comment on pending litigation.

The 9th Circuit allowed Skechers to sell its Cross Court shoe, saying Germany-based Adidas failed to show irreparable harm from the sale of that footwear. 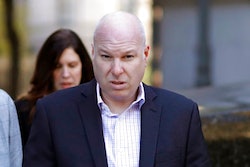 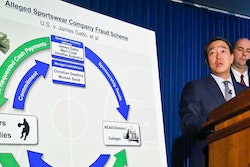 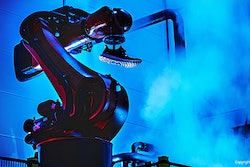