The Arkansas Supreme Court has halted a fourth judge's ruling exempting some farmers from an herbicide ban. 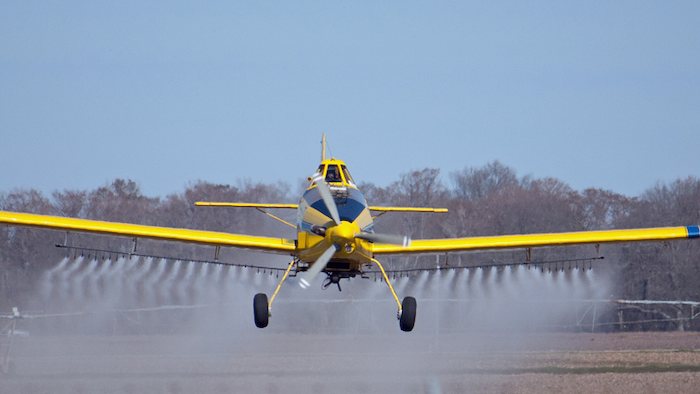 Justices on Monday stayed a Clay County judge's order prohibiting the state Plant Board from enforcing its ban on dicamba against a group of farmers in that county.

The Board's dicamba ban took effect last week and will run through October 31. The ban was issued after the board received nearly 1,000 complaints last summer that the herbicide drifted onto neighboring crops and caused damage.