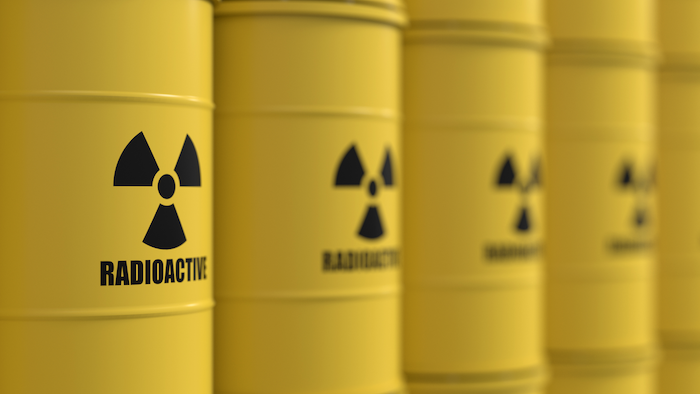 HOBBS, N.M. (AP) — A Dallas company and a France-based multinational corporation are forming a joint venture to license an interim storage site in West Texas for high-level nuclear waste.

The Hobbs News-Sun reports Orano USA and Waste Control Specialists announced on Tuesday their intent to form the joint venture.

Waste Control Specialists had notified the Nuclear Regulatory Commission three years ago of its plan to seek the license to build the facility in rural Andrews County, Texas, that would store spent fuel rods from power plants. There's currently no such disposal site in the U.S.

Orano USA is part of the Paris, France-based Orano that specializing in nuclear power and renewable energy.