US Steel Plant Back in Business After Tariff Announcement

About 500 employees will be back to work this month.

GRANITE CITY, Ill. (AP) — U.S. Steel Corp. says it will restart one of two blast furnaces along with steel-making facilities in Illinois after President Donald Trump announced a 25 percent tariff on steel imports.

The Belleville News Democrat reports that Pittsburg, Pennsylvania-based U.S. Steel said Wednesday that it anticipates calling about 500 Granite City Works employees back to work in March. The company says the change comes due to anticipated demand for more U.S. steel in response to Trump's tariff announcement last week.

Trump has said the tariffs are needed to preserve American industries and protect national security. 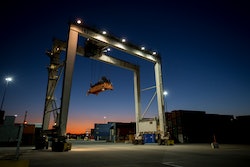 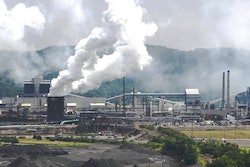 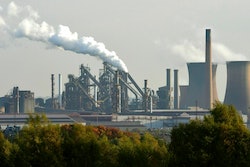