The gunmaker has been beset by falling sales and lawsuits tied to the Sandy Hook Elementary School massacre. 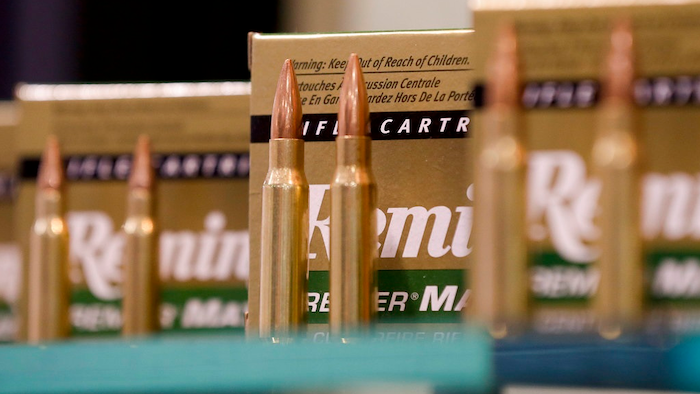 MADISON, N.C. (AP) — Remington, the gunmaker beset by falling sales and lawsuits tied to the Sandy Hook Elementary School massacre, has reached a financing deal that would allow it to continue operating as it files for Chapter 11 bankruptcy protection.

The maker of the Bushmaster AR-15-style rifle used in the Connecticut shooting that left 20 first-graders and six educators dead in 2012, said Monday that the agreement with lenders will reduce its debt by about $700 million and add about $145 million in new capital.

The company will attempt to file a prepackaged reorganization plan with the U.S. Bankruptcy Court of Delaware under Chapter 11 of the bankruptcy code.

Remington Outdoor Co., based in Madison, North Carolina, said that business won't be disrupted as it restructures its finances.